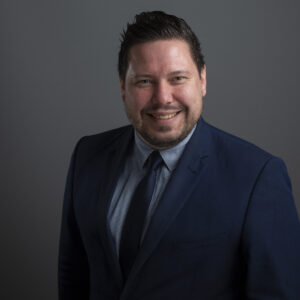 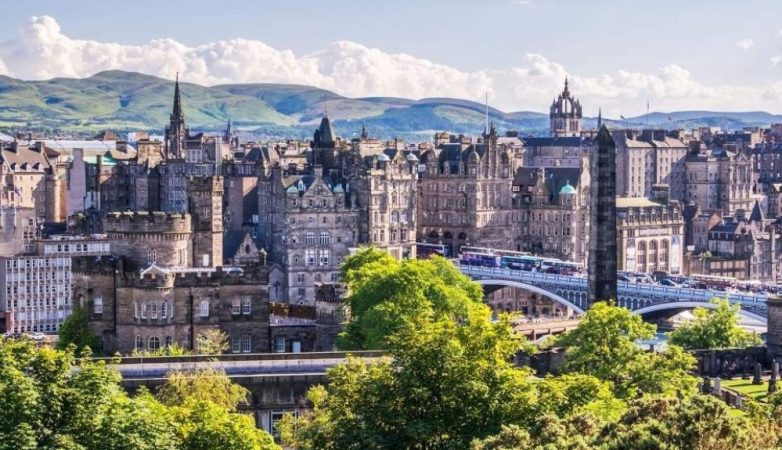 Why Should You Invest In Edinburgh’s Residential Property Market?

Edinburgh has been ranked as one of the best 10 cities in the United Kingdom to invest in residential property and is the only Scottish city to do so.

The Scottish Capital Is One Of The Best Places To Have A Residential Property Investment Venture And Here’s Why:

Edinburgh is the perfect city.

It’s true, Edinburgh is an asset in itself. It would take a lot to find a fault in Edinburgh for somewhere to invest, especially in the property market. Edinburgh has grown a lot more than just 30 years ago to be one of the UK’s best economic cities outside London. It continues to grow upwards. The city’s population has grown by over 70,000 since 2010 and is projected to increase by another 100,000 over the coming decades. The capital city is the largest city in Scotland and wins the silver medal for the biggest financial centre in the United Kingdom and rapidly growing tech, city centre shopping, hospitality, and tourism industries make it a fantastic location for any buy-to-let property.

Edinburgh is also a very beautiful, friendly and accessible capital. The capital has easy city centre access with 2 main train stations, Edinburgh airport, plenty of city centre driving routes and car parks, and the modern tram system that stops in multiple key locations throughout the city.

Edinburgh has an ideal population for residential property investment.

Scotland’s largest city has a population of 548,000 people and is forecasted for a population growth rate of 1.2% per year until at least 2030. Since the recession, Edinburgh has been experiencing low unemployment rates and high levels of employment over 75% with lots of employment opportunities available. Despite the fact that there are a lot of students and early retired people living in Edinburgh. More than 50% of the population is under age 50, which is significantly higher than the national average of people this age. There are areas where the proportion of people aged under 50 is high, including the Leith Walk area (81.3%). Edinburgh’s population has a high amount of skilled workforce and is seen as quite wealthy with the mean of residents having access to between £20,000 and £22,000 of expendable income.

This cosmopolitan capital is a well-known educational hub with around 60,000 undergraduate students and postgraduate students living and studying there. This student population provides excellent opportunities for investors. The city also has the best student retention rate in the UK meaning students are living and studying there longer than in other cities to complete their college or university degrees. This gives investment property and student accommodation property investors more chance of longer-term tenants than residential property investors in other cities around the United Kingdom and a chance to add more monthly profit to their rental income.

Scotland’s capital has a dense population as well as beautiful scenery.

Despite having a high percentage of apartments, Edinburgh has one of the lowest population density rates in the UK. Some key areas have a very dense population, so they’re good candidates for investment. These include Leith, which has a very high population. Edinburgh is famous for its beautiful scenery and the city boasts the highest percentage of green space in the UK at 49%.

These beautiful green and outdoor spaces include the likes of Arthur’s Seat, Edinburgh Castle, the meadows, Princes Street Gardens, and portabello beach and open up fantastic investment property opportunities to create beautiful property around these areas whilst boosting property values and property prices of the stunning properties already there. You can read more about the green spaces of this environmentally friendly city in our Edinburgh’s Green Scene blog.

Edinburgh’s economy has been growing at an average rate of 21.2 per cent per year since 2000 this means many big companies need a skilled workforce to match, meaning 63.8 per cent of residents have had to get a university degree for a better chance of employment. Edinburgh generates significant economic activity and revenue from its tourism sector. Banks and financial institutions alongside insurance firms compete strongly with tourism for jobs. All of these highly skilled jobs, lead to bigger salaries which always favours the world of property investment.

Edinburgh has a strong real state sector which adds to its overall economic strength. The real estate business is responsible for 12% of Edinburgh’s GDP, adding over £2 billion to the city’s annual economic output. More than 25% of people (in 2016) lived in rental properties, which was well above the national average. And that number has been growing. The capital also has one of the highest rates of household growth in Scotland at 7.1%. With a high volume of over 12,000 properties being bought and sold per year, the average house price is £326,000.

When It Comes To Residential Property Investment – Edinburgh Is Hard To beat.

Investing in residential property in Edinburgh and the surrounding areas can be an absolute goldmine but knowing when to look, what attributes to look for and who to talk to can be difficult and intimidating, it can also be very risky to dive in head first yourself with no professional experience.

That’s why Cox & Co exist, we’re here to assist you at any point in your property investment journey, whether you’re just looking for some initial advice, need the right mortgage for you to invest, or whether you need the perfect investment property sourced and managed for you. Thanks for taking the time to read this article and if you have any questions or would like assistance in property investment, don’t hesitate to get in touch here.

Want to learn more about our services or arrange a call?

Your home may be repossessed if you do not keep up repayments on your mortgage. Cox & Co is a trading name of Cox & Co (Scotland) Ltd which is authorised and regulated by the financial conduct authority.