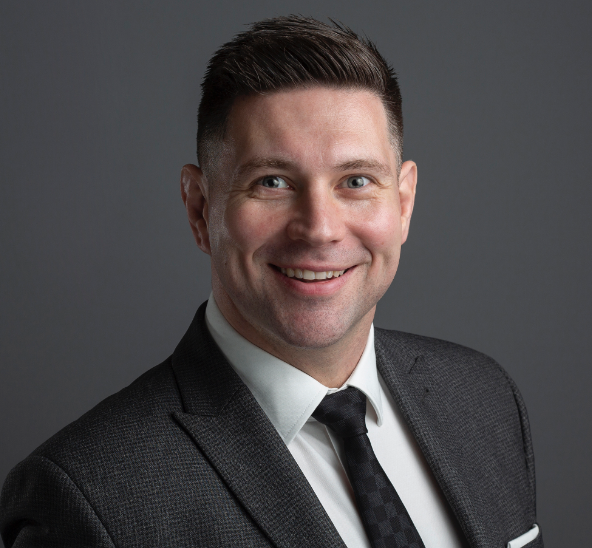 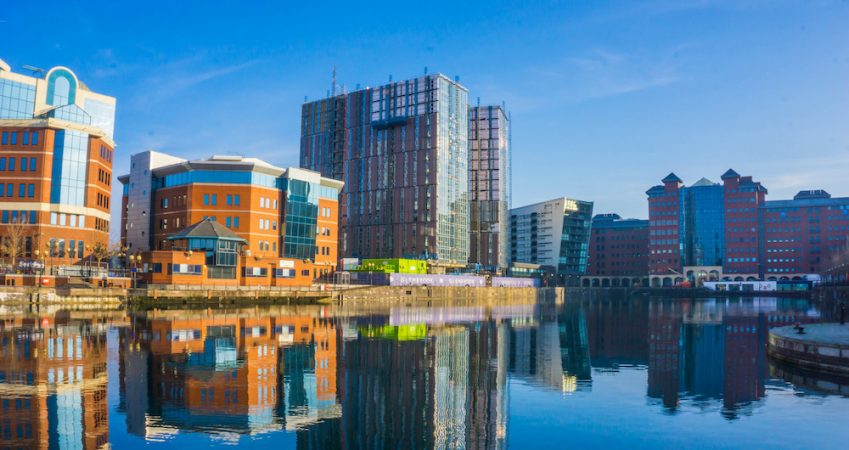 Property has long been a popular investment route. It’s generally safer and more stable than, say, stocks and bonds, and the UK property market, in particular, provides a great opportunity for both British and overseas investors thanks to its steadily rising property prices. But where should you cast your eyes when it comes to UK property investment?

For this article, we’ve chosen five cities in the UK that we believe offer the best opportunities for property investment. We’ve done so based on their average house prices and rental yields as well as their liveability and developments we believe will increase ROI over the next few years. For house prices, we’ve used data from Zoopla, while rental yields were estimated using LiveYield.

Without further ado, here are our top five places in the UK to invest in property right now:

First off, let’s address the elephant in the room. No, London is not on our list of best places for property investment. This is not to say you shouldn’t look to buy property in the capital – but the barrier to entry and your estimated ROI just won’t be as good in London as elsewhere.

This is because London has long been one of the most expensive cities for buying property in the world. According to Zoopla’s estimate, the average price paid for a London home is a whopping £698,216 at the time of writing this. Meanwhile, the UK average house price was £270,000, with the average in England sitting at £288,000 and £180,000 in Scotland.

The London property market is simply not a realistic investment route for most people. London property prices haven’t grown at the same rate as in other cities in the UK and these sky-high prices won’t be sustainable. Rents have also stagnated, if not dropped, in many boroughs.

Even if you could swing a London investment property, your money may well be better spent split between several properties elsewhere in the UK.

At the top of our list is Scotland’s largest city, Glasgow. This may come as a surprise to some, but when you drill down into the numbers, it’s clear: Glasgow is a fantastic city for property investors right now.

Glasgow’s property prices remain extremely reasonable despite extensive regeneration in recent years. The average sold property price currently stands at £200,124, up by 22.1% in the past five years. Coupled with an average rental yield of 7.9% (the highest of any UK city), it’s clear that Glasgow offers some of the best opportunities for property investment in the UK.

Glasgow was once known as a post-industrial city on the “rougher” side. More recently, heavy investments into regeneration projects such as the efforts to transform 20km of Clyde Waterfront have breathed new life into the city.

Additionally, before the city hosted the COP26 talks, it announced plans to make Glasgow a net-zero city by 2030, complete with £30bn investments into projects like a regional metro line to complement the existing line.

The city’s three major universities are to thank for Glasgow’s 60,000 strong student population, and Glasgow University has plans in place for a £1bn expansion.

Want to learn more about Glasgow property investment? Check out our guide dedicated to the subject!

Coming in at number two is the Scottish capital, Edinburgh. While the average sold price in Edinburgh is £311,217, the highest on our list, the city remains a highly attractive option for UK property investment due to a number of factors.

First off, the rental yield. The average yield in Edinburgh is 5.7%, with several postcodes hovering around 7%. Consider the fact that the average UK yield sits at around 3.5% and it’s easy to recognise what an attractive opportunity Edinburgh property investment offers. Edinburgh property prices have also seen some of the most dramatic rises in the UK, with the average price rising by 27.7% in the last five years.

Additionally, there are large differences in sold prices between different postcodes and property types. While a terraced house in New Town or a large family home in Stockbridge could set you back a pretty penny, there are a number of neighbourhoods where prices are still highly reasonable and on the rise. In places like Gorgie and Leith, it’s still easy to find an investment property for well under £200,000.

Edinburgh’s four world-class universities and job opportunities make the city attractive to young renters, with students making up some 100,000 of the city’s population. The city is also home to a large number of young professionals thanks to Edinburgh being home to the biggest global financial hub in the UK outside London.

The city’s population is on the rise in general, with Edinburgh council estimating it could overtake Glasgow by size by 2032. Regeneration projects in central neighbourhoods Leith, Haymarket and Fountainbridge as well as the tramline extension down Leith Walk will all assist in this population growth.

Coming in at number three on our list is the Northwestern city of Liverpool. The average price paid for a property is currently £205,620 in Liverpool, while the average rental yield is around 6.3%.

While that 6.3% is certainly impressive already, areas such as the L7, L28 and L1 postcodes often bring in yields as high as 10%. Property prices in Liverpool have also risen some 20.6% in the past five years.

The city is highly liveable, with a good income to house price ratio and a 30-year, £5bn regeneration plan in place for its waterfront. This is set to boost the city’s already impressive tourist sector and create some 17,000 new jobs.

Next on our list is Manchester. The average sold property price in the city is currently £233,806, with a 15.2% rise in the past five years. Rental yield averages at 6.1% across Manchester postcodes.

The city’s population and economy alike are set to grow steadily well into the future, making Manchester another solid choice for UK property investors. In 2020, the Manchester and Liverpool region was ranked the 9th best place globally for startups.

Regeneration and development projects in the city centre, including Spinningfields and MediaCityUK have created ample new jobs and helped decentralise industries such as media and finance from London.

Manchester makes up the second-largest regional UK economy outside London, bringing in plenty of young professionals, while the city’s large universities cater to a student population of 100,000. In fact, 56% of the city’s population is aged 18-49.

The final city on our list is Birmingham. With an average property price of £234,285 and a rental yield of 5.4%, as well as a 15.2% rise in property prices in the last five years, Birmingham has definitely earned its spot on our list.

Often dubbed England’s “second city”, Birmingham is home to the UK’s largest business, professional, and financial hub outside London. Its population is young, with 64.4% of inhabitants classified as “working age”. Like the other cities on our list, Birmingham is also home to a large student population, making up 100,000 of the city’s inhabitants.

The city also has several impressive regeneration projects in the works. These include The Big City Plan, set to complete developments worth £10bn between 2010 and 2030 in order to modernise and humanise Birmingham’s brutalist “concrete jungle” image.

Additionally, the Curzon Street Station and HS2 line promise to cut travel time to London to just 50 minutes. Together with the city council’s Curzon Street Investment Plan, £900 million will be put into creating 4,000 homes and 36,000 jobs.

Getting started in UK property investment

Especially if you don’t live in the UK yourself, the prospect of getting started in property investment in the UK can be daunting. With foreign legislation and the challenges of sourcing and managing property remotely, it’s important to have solid support by your side.

Here at Cox & Co, we can help you with property investment in Edinburgh, Glasgow and across Scotland’s central belt. Interested in learning more? Get in touch with us today.

Want to learn more about our services or arrange a call?

Your home may be repossessed if you do not keep up repayments on your mortgage. Cox & Co is a trading name of Cox & Co (Scotland) Ltd which is authorised and regulated by the financial conduct authority.